a character must benefit the animator/ artist showing that it is very understandable with its form.
Think about the scale/ height of the character you want it to be may it be a giant, dwarf, elf size, etc...
most happy characters are usually drawn with round edges because it is relaxing and flowing to look at whereas showing a triangular shape tends to show more of a menacing evil feel to it. a good example is this image of character design from alladin.

as an animator we have to be able to move the form of our character if it is flexible to move in different angles. Think about the mass of your character, off-coarse the bigger and fatter the character design is, it should be a slow character because the more weight it has, the slower you move, unless you are playing a game with a cheat code with god speed :D The thinner a short you are, the less mass it has and it feels like your character can be blown by the wind 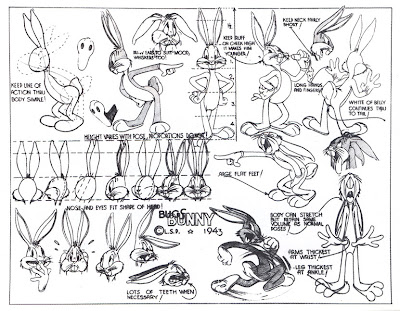 Simplicity is always the better, having a simple design character will make it easier for an animator to animate it with less detail, the more detail it has, the harder it is to control them as they turn around in space like the image below of the Beast from Beauty and the beast, the animators probably took time to draw all those lines and details. I'm not saying detail is not good, I myself love a little bit of detail to make my work stand out a bit more, its just the idea of simplicity is best especially when animating 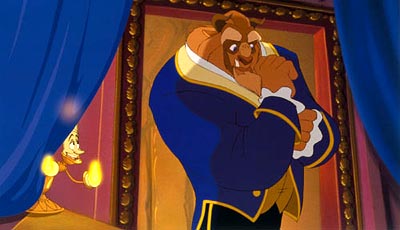 Aesthetics, a pleasing balance of shapes.  some artists have a really good eye for design, Gene Hazelton designed the baby image below  and composed its features in a pleasing way because of his good eye of balance. he drew  the details with beautiful combination lines of curves and corners. 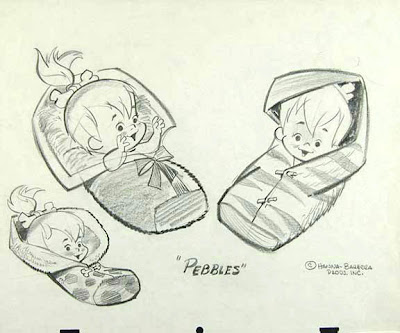 Chuck Jones Also has a Natural eye for design of pleasing shapes and forms. He understands the construction of his character using strong  contrast of forms, proportion and shapes so it is very easy to animate. A good example is this image below from Road Runner, it has a very is distinct and balanced designed characters. 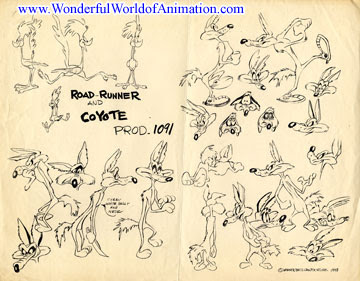 The graphic and simple the character is, generally is considered more as a symbol than a character. In my opinion graphic designy characters are more suitable in advert/ commercials and short cartoons.

Personality is one of the most important principle of character design, when creating a character, you need to know what role is your character going to be like, is he a funny quirky looking guy, you will definitely draw him with a huge funny looking smile on his face which is more of an oval shaped  head to body. angry but cartoony looking kind of guy would have some triangular shaped facial features on a time glass figure just like Jafar from Alladin. the personality can be contributed from the voice actor.

I have made myself a moodboard to help me design my character. At this poit, I still dont know what theme my game is going to be so I have pick some useful references from movies, tv series etc...
I have looked at characters that are menacing, cute depending on what personality/ voice I wanna show. 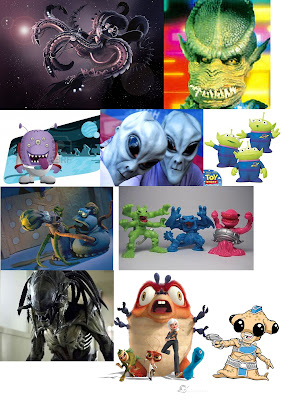 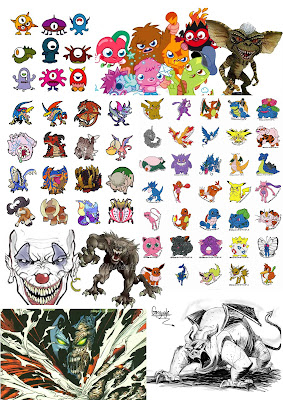 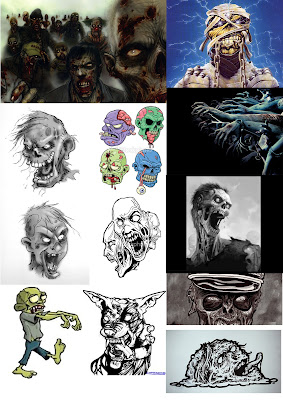 Here are all my character design and development I have designed on my sketchbook. I have decided to focus on designing elemental monsters for my game, I have even experimented on using different medias like painting and colour pencils. These designs are all inspired from my mood board, most of them look like pokemon characters and some Sonic the Hedgehog villains. 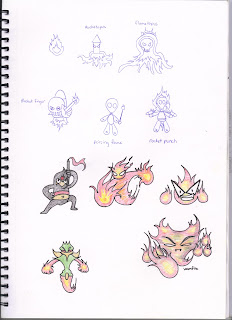 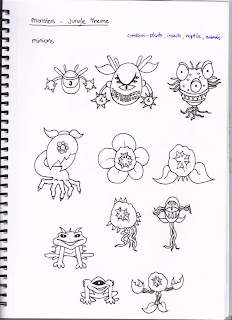 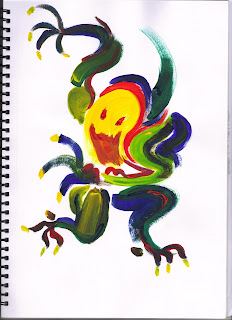 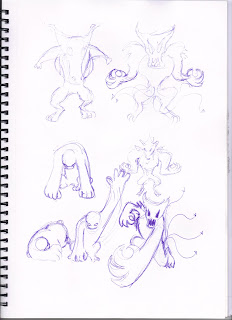 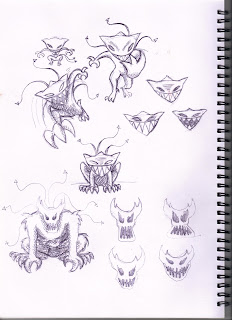 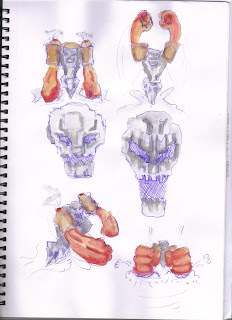 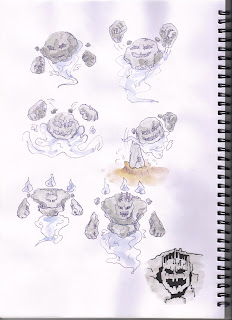 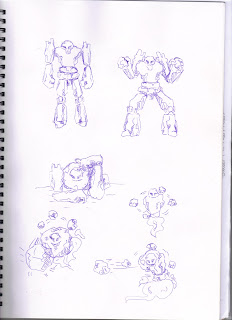 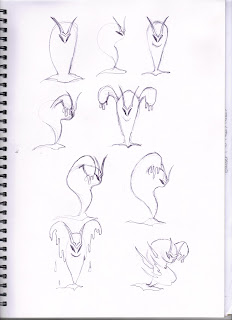 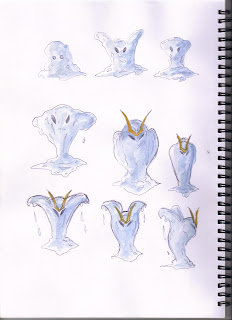 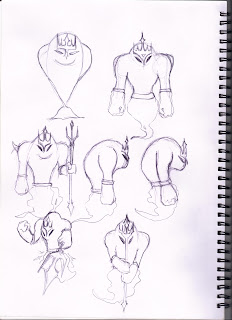 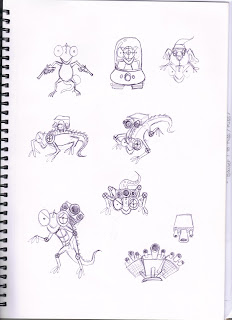 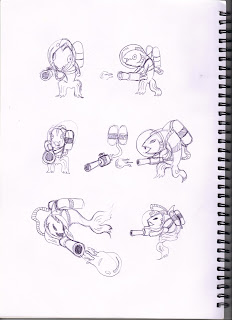 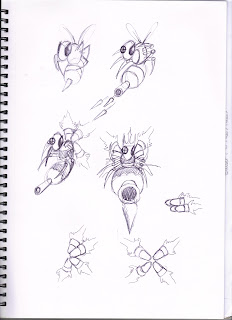 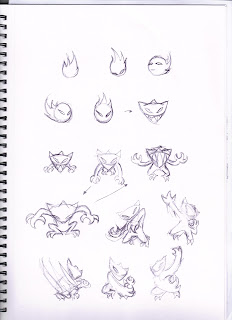