SS1: My Plan and Research

In this project, I have quite alot of different things to acheive in this project. I will not have enough time to make my game into a game App on phones or tablets but I will be creating a board game.

I will have to look into Game Principles that would help me improve my game idea basics, learning its flaws, cause and effect, art style, sturctures, etc... Concept art, board game design structures will be created.

As soon as I am all set and ready, I will be building the board game and have people test it out and ask feedbacks. improvements will be made near the end of the week of building it.

As soon as the game is complete, I will be filming people playing the final product and make a simulation. I will be adding 2D character animation interacting with the footage and there will be scenes with 3D layout of the board game. If I have extra time I would be making a game trailer.

When creating a game, I should be thinking about:

Pieces- Elements that seem as though they might make sense as markers to be moved around on the board or as score keeping devices.

*The game itself must have the board game itself, pens with different colours (black, red, blue, green) this could be a multi-coloured pen or erasable marker. and a calculator to estimate the scores and life points.

*There are combinations of using different kind of weapons which can be unlocked by walking over it or defeating the enemy. some of these upgrades the weapons strength and might cause effect to either the player or enemy like boosting health or decreases health every turn.

*The map could be anything the designer wants it to be on the board game, but if this was an App, players can design it their own way. Once the player unlocks a weapon, it upgrades the HP and makes the other stages a bit harder to play by having strong enemies and harder maps with traps.

Probabilities- Do some things in the content happen by chance or happen outside the control of some on dealing with that content?

*The hero only gets to move and dodge, but the villain cant, Both can use different kind of attacks depending on what design of weapons they got and upgrades.

Prizes- What valuable is in the content area? what do people strive for or try to acquire?

In the map there are visible areas where you can unlock weapons, all you need is to walk over them, this will give you a better weapon damage and effect to kill enemies. Other way to unlock weapons is to eliminate a stage boss and you unlock its power effect and attack.

*In my game design, I plan to make it a 2 player game, the hero and the villian. but this could also be a 2 heroes vs 1 villain for the board game. If i developed this into an App, I could make it 1 v 1, 1 v computer, 2 v 1 or 2 v computer. this could be an awesome coop game online to play with friends and could be a turned based game like "Draw something"

During my research, I came across this useful principle of a board game structure movements 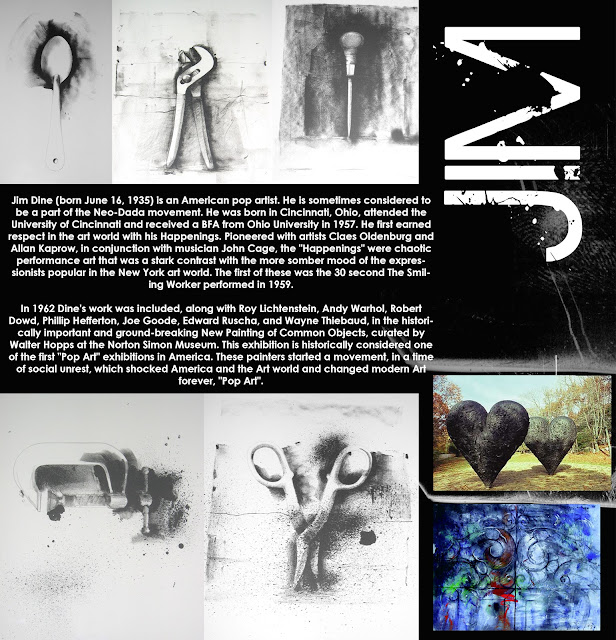 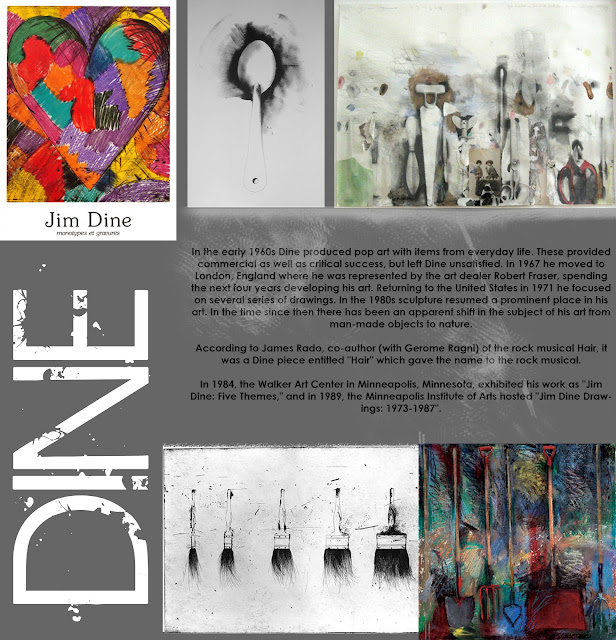 I have researched about Jim Dine because he is one of my favourite artists, I love his sketches, it has a grungy feel to it which looks modern an natural. I love his mark making which is very expressive and shows depth and contrast of the objects he is drawing/ Painting. I sometimes sketch the same way he does because it looks very loose and free, very good for rough sketches to get my idea down. Maybe during the animation, I might add some grungy effect on the background of my trailer to add details to it. 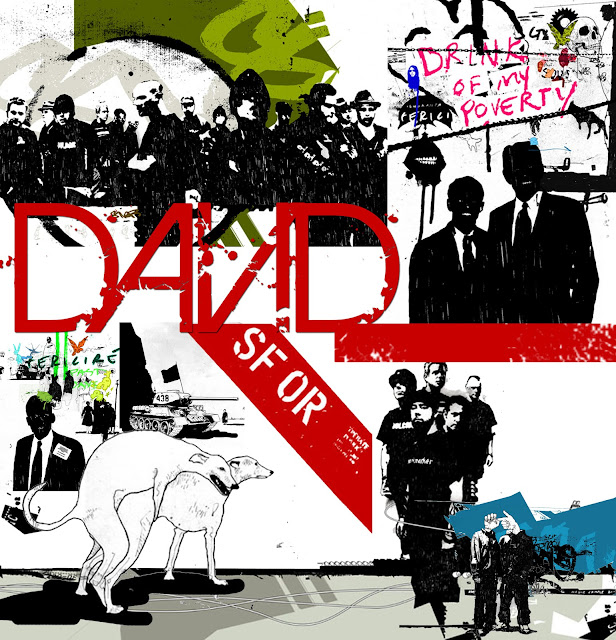 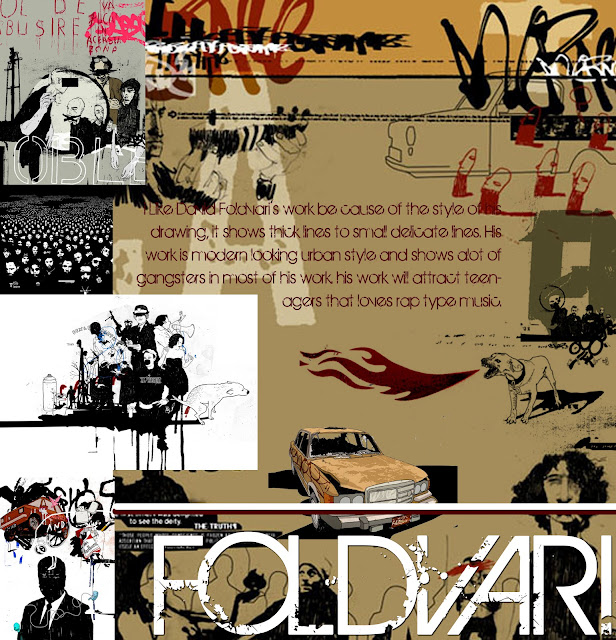 I have chosen to research about David Foldvari because I liked the use of type merging with the illustrations which shows movement through out the image. It would be amazing to have the text animated coming out of the illustrations, this would be ideal for title sequence and key words for my game trailer. I also love the use of minimal colours which fits well with my game design. I wanted minimal colours so it is easy to identify the players movement on the game with a completely different colour.