For my Specialist Study 2, I have decided that I will be creating a very professional looking animation that would be entered for competitions and  film events, this is to get my name out there and promote myself.

I will be applying some skills I have learnt during SS1, I will be showing some form of mixed media by mainly showing 2D animation, it will be combined with some element of 3D and hopefully get the animation done on time.

There is a competition online by the "Clockmakers" where we have to show "Picturing Time" by painting, poster, photography or animation. I have decided to join this competition and will be used in my degree show. I noticed that the deadline is quite soon, so I have to work faster and complete the animation before the deadline 1st of March. After completing this animation by March I will alot of time to work on improvements, or adding more stuff to it. I will also be working on my 2nd animation, it may be completely different story and style from my first animation, but I would still love to incorporate 2D and 3D to it.

I have a very short deadline to work on for my competition. I have started working on my story and how I would show my style of animation. I had music helped inspire me to tell a story and I have came up with a short simple, a bit cheesy animation but it would attract the audience with its romance. I have very little time to work on improvements and making an animatic and feedback from people, so I have started making a quick art style.

*This character animation will be done by flash. Compositing the back ground in After Effects 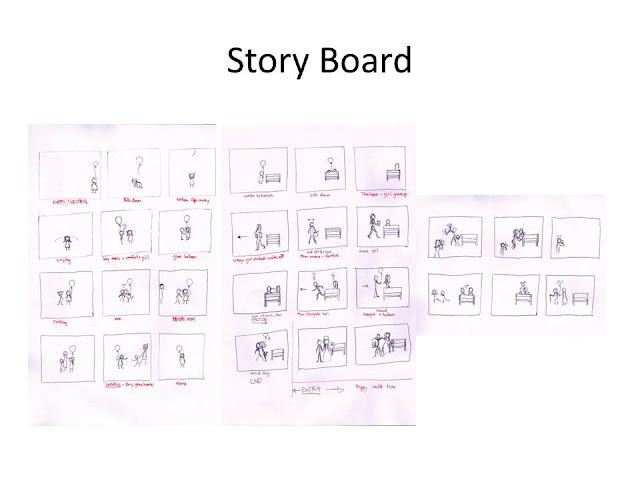 The story of my animation is basically a simple cliché about a young girl named Lisa met Leon on a park bench. Leon gave his balloon to Lisa after she lost hers from falling on the floor. This will be showing in black and white except the balloon because it is a key element later on the story. They became friends and somehow had feelings for one another. (these sometimes happens to young children) as time passes, mother of Leon had to take him home far away in a different city. So this is impossible for Lisa and Leon to see each other, they have to be in their separate ways. I will be showing a passage of time, showing time lapse of Lisa growing sat on the bench and the surroundings changes and develops, there will be modern buildings trees, lights, showing a romantic scenery. As the Time lapse is showing, I will also show like a water colour bleed on the screen to show present, soft colours must be used to work well with the story and appeal to the audience.

As Lisa grows up, a guy sat next to her and somehow remembers the lady because of her distinctive hair and facial features, I will be showing a little interaction between the two becoming friends. As the guy knew for sure, he runs off unexpectedly and Lisa was sad being alone. Few moments later the guy returned and surprised Lisa with a balloon and she finally recognised him. The End

This is the art style I have went with, I wanted to show sketch marks in my animation to make it look like an in love couple that was doodling themselves. the other purpose is because it will be easy for me to illustrate frame by frame faster , not worried how precise I should be. I want to show time by the changing of colour in the animation, showing the past as black and white and colour for present. When adding colour, my aim is to have it appear almost like water colour washes. 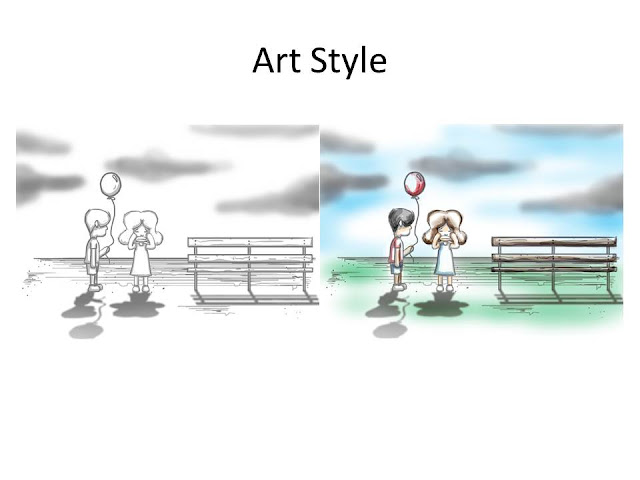 These are my final look that I am trying to achieve, not too much happening in the background but enough to please the eyes and focus more in the character animation.


My inspiration mainly came from these animation, mostly from Paperman. I am a big fan of paperman because of its cheeziness and over exaggerated story especially bringing things to life. I have noticed that most animation these days dont have objects having life, this is why I think Disney has its own unique style that inspire me. Although I didnt have any objects coming to life, I went with a simple human character animation, hopefully this will appeal the audience by its acting and cutesy character animation. Having other objects animated as a character would over complicate the story and wont have any purpose to it.

The colour scheme is very important for me because it shows the timeline of my animation story. Black and white when they were young (past) colour when older (present)
Simple watercolour washes will be shown and will appear like its in heaven in some way like in the Kung Fu water colour animation. 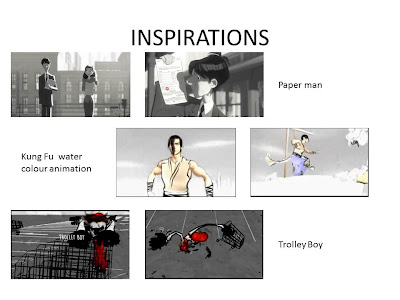 I have also looked at Simon's Cat and Gertie the Dinosaur because it has almost the same art style I am going for which is black and white and a little be sketchy. I like the part where there are no transitions and camera is just in one place. This is more of a study of the character rather than telling a story. Its like observing animals in a zoo and studying it.


While I was Working in this Animation, I have contacted a music student Joelle Symons, I have met her through a friend saying that she is best at what she does and I am quite impressed by the reviews. I gave her my storyboard and line test animation and told her to compose a song for my animation.

Down Below here, I have looked at more inspirations for the story and artwork and some views that might help me for my animation 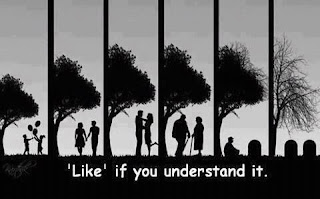 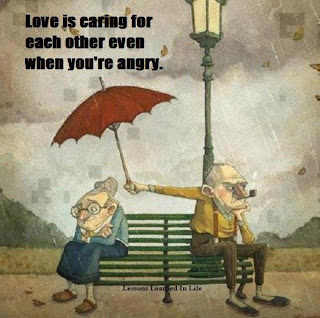 I love this image because it shows a couple on a bench which relates to my animation story, I love the colour scheme and mark making, it looks very water coloury and blends well with one another, no other colours conflict with one another.

These images below are very beautiful, I have chosen these because it shows a sense of peacefulness and quiet, they colours are very light and minimalistic and dramatic. 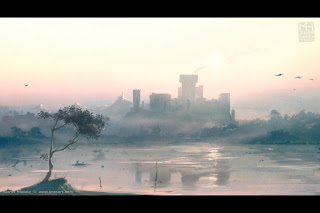 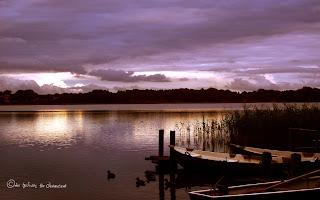 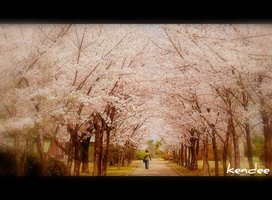 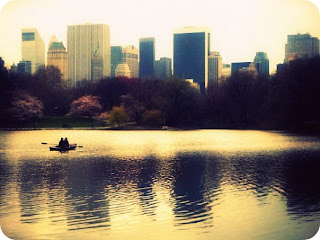 These 2 photos I have taken at the back of the Millenium point in their garden park. I think it is a great place that I could base my animation on. 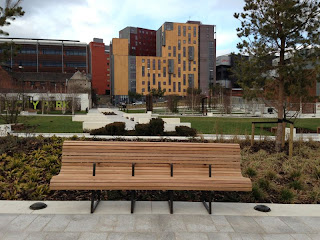 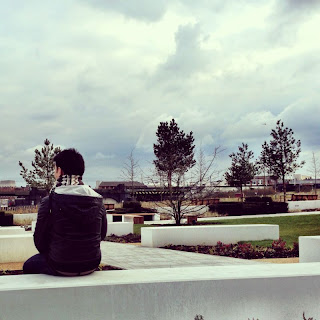 these are some designs I have used for my final animation, I didnt have time to model buildings in 3D so I have quickly made it in photoshop, I think it works quite well with the animation although it needs a bit more tweeking with the colour and layout of the assets to make it more romantic. To be honest, I have rushed making this because I had 1 more week to complete the animation and refining lines and colours in flash is taking too much of my time. I will be improving this after the competition.

These scenes will be shown when the main characters grew up and colour starts to show. 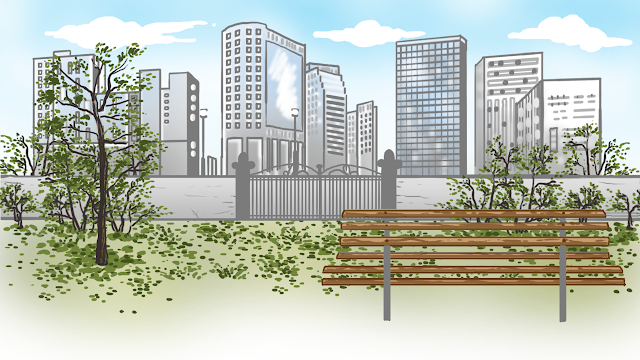 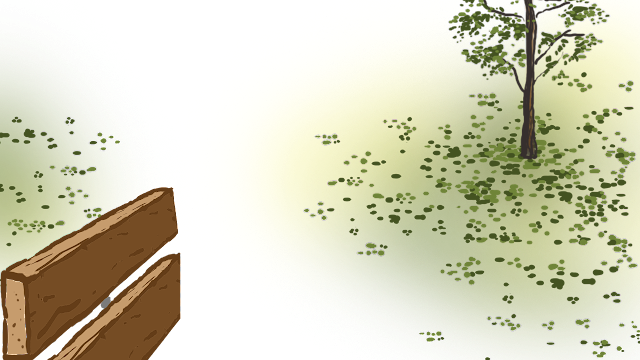 This is the Final animation to be submitted for the competition. It was a tough 2 months for me because I didnt expect that doing this frame by frame would be taking most of my time. I am glad it is over and I will be asking feedback from people and improvements will be made. I am very thankful for Joelle Symons with the beautiful music, it really captured the animation and works really well.


I have started to make improvements for some of the scenes already and making it more romantic and appealing to the audience. 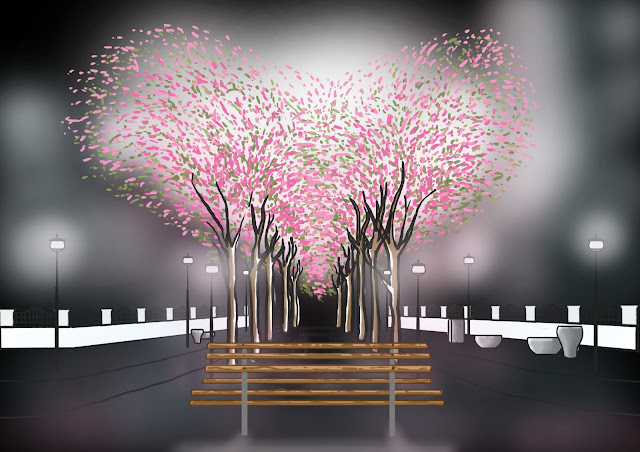 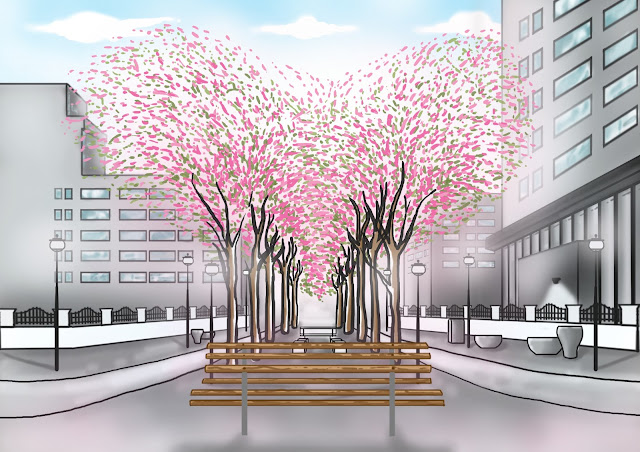