Another new Project, Inforgaphics.
I love infographics because it is easy to learn from it because of its graphic visual representations of information, data or knowledge. The striking images or graphics presents a very complex information quickly and clearly, even some young audiences can understand

The task was to pick an infographic given on moodle or choose my own. I have chosen to work on something related to furnitures because I am currently working with a client, to animate assembling a TV shelf. I have then decided to relate it to IKEA because it is a company well known for building furnitures. I have decided to focus on IKEA's history

These are some interesting infographics, I have found related to the history of IKEA Furnishings

This infographics is about the comparisons of the owners of Ikea and Apple company. This are some more important informations related to my work which focuses more on the owners life.
I will only focus on the owner Ikea Ingvar Kamprad

This isn't an infographic about Ikea but it relates about furnitures, this will help me develop my ideas and scripts for the animation later on

This is a rough Script I have made for my infographic. I have summarised some information of the infographic so it will hit the 3 minute mark animation because the original was too long.

The purpose of this video is to tell a brief history of ikea
Ikea is well known for its good design, good function and good quality, with low prices
IKEA
IKEA stands for Ingvar, Kamprad, Elmtaryd, Agunnaryd
IKEA was founded by Ingvar Kamprad in Sweden by the 1920's
He was raised on Elmtaryd, a Farm near the small village of Agunnaryd.

By the age of 5, Ingvar began a business by cycling to Stockholm buying cheap matches in bulk and resell them to his village in Agunnaryd. He later then expands to selling flower seeds, greeting cards, Christmas tree decorations, pencils and pens.
1940's
By 17, his father rewarded him money for succeeding in his studies. He used it to establish his own business.
Ingvar business has become successful, he began to advertise in local newspapers. He uses the local milk van to deliver products to the nearby train stations.
1948
Furniture is introduced into the IKEA range
The furniture is produced by local manufacturers in the forests close to Ingvar Kamprad's home.
1950's
IKEA founder sees the opportunity to sell furniture on a larger scale using a catalog. The IKEA catalog that we know today is born.
A big development of IKEA. For the first time customers can see and touch IKEA home furnishings before ordering them.
The showroom is born out of a price war with a main competitor  of IKEA. As both companies lowered prices, Quality was threatened.
By opening the showroom, IKEA clearly demonstrates the function and quality of its low price  products. The innovation is a success.
The decision for IKEA to design its own furniture stems, Ironically from competitors pressure for suppliers to boycott IKEA.
Exploration of flat packaging began when one of the first IKEA co-workers removes the legs of the table so that it will fit into a car and avoid damage during transit.
After this discovery flat packs and self assembly become part of the concept.
1960's
Gillies Lundgren, co-worker at IKEA designed the TORE drawer unit
Marian Grabinski designs the MTP bookcase
Ogla chair on sale
Improving on products develops strong relationships between IKEA and Polish suppliers during the 1960's. These relationships are an important part of IKEA maintaining low prices.
THE LARGEST IKEA STORE opens in Stockholm, Sweden.
Thousands of people queue for the opening of the 31,000 square meters flagship store, IKEA Kungens Kurva. The store is a circular design which was inspired by New York's Guggenheim Museum. The store's success leads to the opening of a self-serve warehouse, giving birth to an important Ikea concept
1970's
Ingvar Kamprad wrote the testament of a furniture dealer and in 1976 it was published - it documents IKEA's vision and business idea and has a strong influence on the development and vitality of IKEA's culture.
TAJT, a multifunctional seat/recliner, is one of many good examples of how IKEA sometimes does things differently. By using a low cost raw material from another industry, in this case denim, a hardwearing and low priced product is created.
1980
The Klippan evolves into a sofa tough enough to stand up to the kind of punishment only children know how to dish out, yet sofa enough to fall asleep on during long bedtime stories. The entire cover can be removed for machine washing.
--This low priced, functional coffee table is made with a technique that is normally used for interior doors, making the table very strong and light. This sandwich technique is called board on frame and will be used in many IKEA products in years to come.
IKEA group is formed and its owner is a foundation, the stitching INGKA Foundation, which is based in the Netherlands
IKEA Family is launched, the new customer club, is launched. Today, IKEA Family is in 16 countries (over 167 stores) and has about 15 million members.
IKEA designs a series of high quality furnishings using some well loved material; birch wood, leather . The range has everything you would expect of high quality classics, except the high price tag. Stockholm is a winner of the excellent Swedish design award.
IKEA catalog print run expands to 4.5 million copies, in 9 languages.
1986, Ingvar Kamprad retires from Group Management to become an advisor to the parent company INGKA Holding. B.V Anders Moberg became the President and CEO of the IKEA Group.
By 1999 Anders Dahlvig becomes President and CEO of the IKEA Group, taking over from Anders Moberg
2000
E-shopping is launched in Sweden and Denmark. Since then many other markets have started offering online shopping at IKEA
2001
The IKEA Group moves its head office from Humlebaek in Denmark to Leiden in the Netherlands.
IKEA expands everything to bedroom and kitchen solutions.
IKEA launches its own food label covering about 30 percent of the 150 products in its food range. The range focuses on high quality food products based on Swedish recipes and tradition, for a low price. The products have and IKEA label and are sold in Swedish food Markets in IKEA stores and are also served in IKEA restaurants
, the sliding value of the U.S dollar put Kamprad ahead as the richest person in the world earning $23 billion, as of March 2010
IKEA rewards all of its 12,400 staff in the U.S with a bicycle each. The bikes were distributed to staff at its 37 stores in the country
On February 17, 2011, IKEA announced its plans to a wind farm in Dalarna County, Sweden, furthering the furniture giants goal of running on 100 percent renewable energy.
October 2011, IKEA have 332 stores in 38 countries. 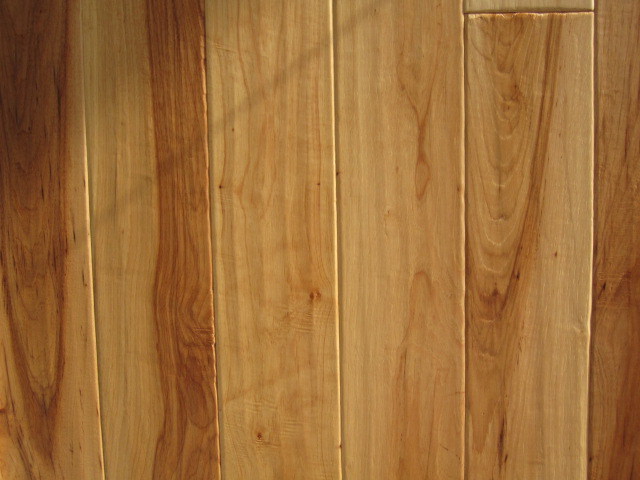