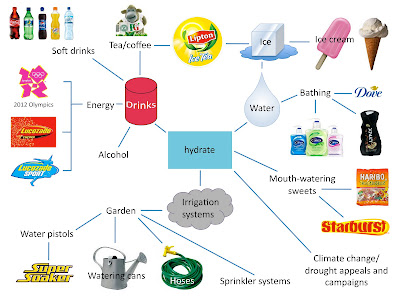 My group met to discuss ideas for our advertising project. The key word is 'hydrate'. After having individually created lists of different ideas, we set about taking each into consideration to ultimately come to an agreement on what we would like to work on.There were important factors to consider both with regards to the content and the way in which it would be created. Despite us all working together, we actually each have different project briefs, which was a minor concern for us at the start. For example, the Visual Communications students are set to learn many different types of animation this module, free to choose whatever form they like for the animation. The animation students however need to produce work focusing on a digital medium. We agreed therefore that for us all to develop a substantial body of work throughout the module, it would be best if we did make use of some digital techniques, even if they do not account for the majority of the advert.
Video References

These are 2 out of 3 Ideas for Hydration Project.


This is the key frames for the Lipton Idea where we wanted to show the penguin trying hard get the lipton tea because it is a drink thank can be drank cold and penguin loves cold.


The penguin designs were supposed to be designed by the illustrator students but ended up designed my Michael Price: http://michaelsanimationblog.blogspot.com/. 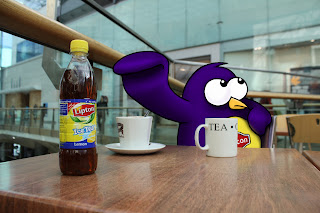 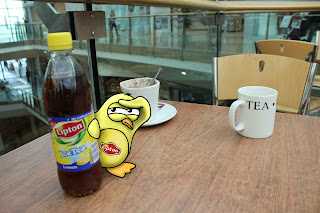 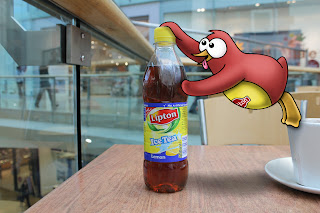 These are the 3 main frames for the Lucozade idea.
Starting with the sad, gloomy looking car trundling along, the driver pulls into a petrol station, and instead of filling the car up with petrol, goes to the Lucozade Energy pump instead. As the car gets filled up it gets it's colour back. Finally it's so full of energy that it can't contain itself, and zooms off without the driver. 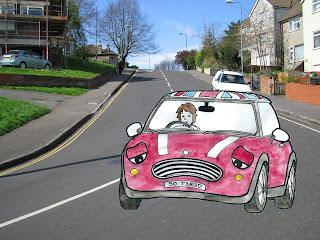 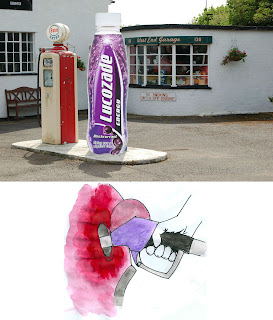 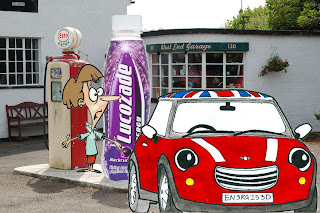 The reason the car is a Union Jack Mini is because we found out that one of the reasons Lucozade released the Energy Blackcurrant drink was to try and tap into the 2012 Olympics market and that also a couple of their spokesmen are heading to the London Olympics, so we thought adding the Mini would be a little nod to that.
Posted by Brian Lobeda at 07:40