Light Animation 1st video
This is our first light animation. At first our group suggested to do this kind of animation because it is quite unique which looks very modern even though Picasso himself has already tried light painting during his day. We struggled quite a bit to do this animation because it is our first time doing it, we had tutorials from the photography tutors to help us know the right camera to use and the proper settings and lighting. We stick to the plan of using simple ideas for the animation like lighting up a match stick, and walking up the stairs then ending up to be a dream. This animation was produced in a black room so we can capture the full light quality of the torch. We had Michael dressed as black to draw the patterns so he wont be very visible on camera. coloured papers was used to change the colour of the torch. We took quite a long time to film the whole scene because sometimes the patterns doesnt look right. During the editing process, we have decided to use the theme song of little big planet 2 -Sleepy Head by Passion Pit.
Light animation 2nd Video
This is our 2nd finish piece, we have decided to make this so we can improve by using more props and draw the light much better by using templates and tracing around it for example the use of broom and metal wires to form the net. We made this video much more original by using our own voices as the sound effect...We even played around the intro to make it much more interesting. We also have used more frames in this animation to make it much smoother but didnt work really well because theres much movement with the character (My Fault :C) we also made the background darker by adjusting the light in photoshop, editing each frame , it took so long to finish but good thing its a success.
Thumbnails & Behind the scenes 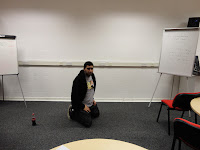 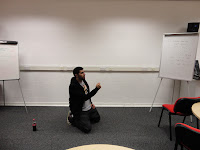 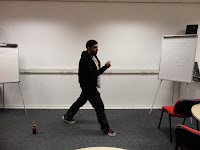 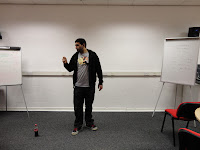 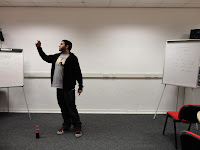 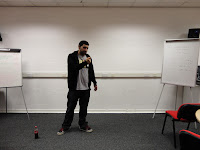 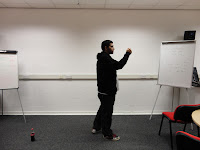 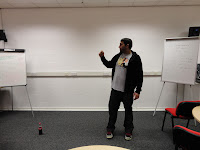 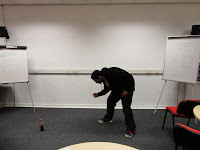 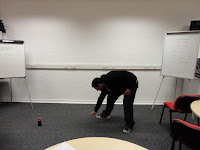 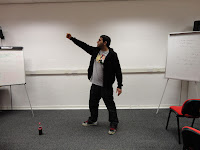 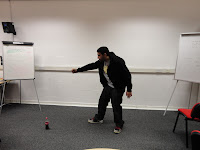 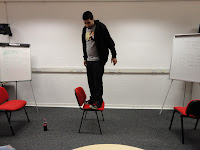 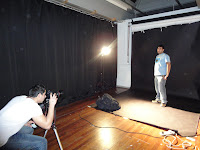 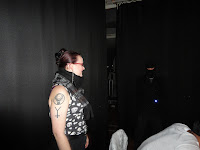 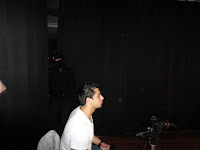 Actual Video of Beatrice
This is the last scene of the animation. it is originally a video but then we cut it into frames using DVD Video Software Free Studio which can export videos to Jpeg images .
Light Tests

References:
At first we decided to animate me doing some aikido stick combos and highlight my body, but every body think its better to do Catching Bea. :( 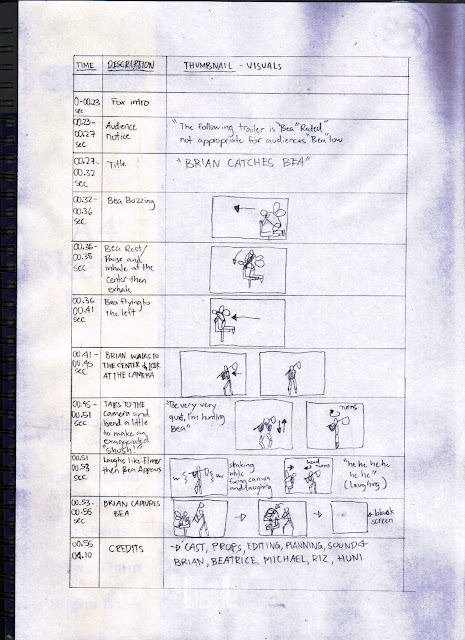